The word gift has a very interesting etymology. I remember being surprised as a child to learn that Gift meant ‘poison’ in German. Turns out it means ‘poison’ in modern Dutch, Danish and Swedish too. The story goes that the proto-Germanic verb geftiz (to give) led to German’s geben (to give), and Gift (poison), the latter coming from dosis (a giving) in Greek (dose in English) being used to describe a portion (potion) of medicine given to a person who is sick. That this supposed medicine came to mean poison perhaps says a lot about how Germanic people felt about foreign medicines being brought in, but anyway. 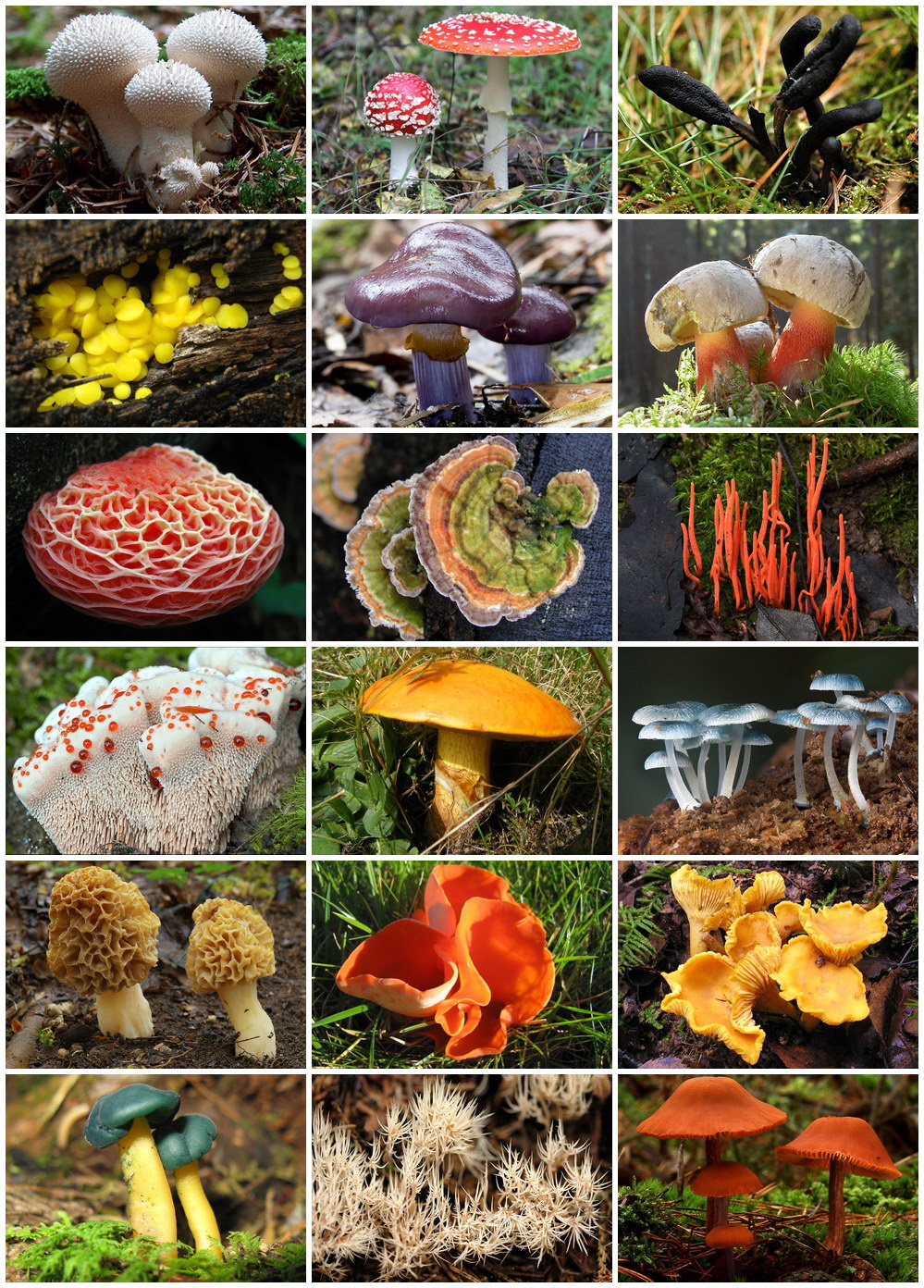 This dichotomy got me thinking about gifts and how they differ from privileges. The etymology of privilege is from Latin meaning ‘private law’ – it is inherently an individualistic concept. The word privilege sure is thrown around a lot, and I do mean thrown – it often feels like it’s sent to people by throwing a word-spear with a poisonous arrow on the end. I can speak truthfully about painful gifts I’ve received in my life – familial betrayal, sexual violation, maternal abandonment, social rejection – and I can relate to both the English meaning of ‘gift’ and the germanic ‘poison’ meaning. In some parts of our lives we are all called up on to turn shit into fertiliser, to be like bacteria and fungi and allow the natural process of decay to enrich us and create space for rebirth.

The current mainstream social story around ‘privilege’ is to label people with certain perceived privileges from a Western materialist, capitalist, Euro-centric, Judeo-Christian (dare I say white supremecist) worldview, and expect people to be aware of them. From this perspective, I am privileged because I grew up middle class, in the U.S., I have light skin, received high-level formal Western education, have strong English language skills, etc. Yet from my Indigenous East Frisian worldview, this concept is an imposition – the only word that relates to this idea of privilege refers to whose turn it is to go when two people (or wagons) are at a crossroads. And from my Jewish-American worldview, the idea that Jews are accepted as ‘Western’ and ‘white’ is so new it feels incredibly insecure and desperate to consider myself part of that story, and I see many Jews become the neurotic caricatures outsiders expect them to be within a larger Western story. (Woody Allen anybody?)

I find the concept of Two-eyed Seeing by Mi’kmaw Elder Albert Marshall is very useful here. It focuses on seeing the strengths of Western and Indigenous worldviews and making space for multiple perspectives and consciousnesses. (Image from here.) 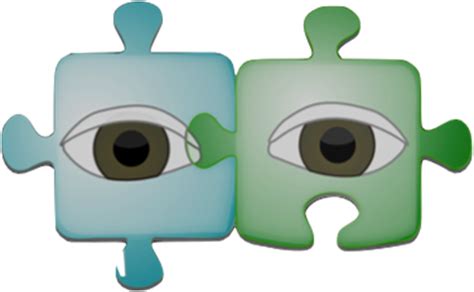 There are different ways that we can practice two-eyed seeing. For example, the Mi’kmaw model sees their cultural worldview and the Western worldview as somewhat overlapping and somewhat distinct, as in this Venn diagram showing room for knowledge-sharing and learning from each other:

Another approach is the Braided Rivers approach that sees Maori and Western knowledges as distinct streams that need to be woven together to create a new system of knowledge based on the strengths of both worldviews.

A degree of alienation from one’s culture, a deep exposure to other worldviews and even a temporary period of living ‘as others’ may indeed be necessary for heightening one’s perceptions about the culture and society one is born into.

By all means let’s confront our Western privilege, and while we’re at it, let’s reflect on what we privilege in our lives (and what we want to be privileging). For example, I privilege peace and balance. And when I think about the Western material privilege I grew up with, I also think about the imbalances that went along with it – spiritual desolation, mental illness, and physical and emotional pain – and to rebalance and find peace, my healing journey included many years of renouncing material privilege to strengthen other aspects of my being. The imbalance was a gift, to be sure, but a privilege? I’m not sure. I see that distinction as cultural. In closing, I am reminded of this photo from a small town in the Amazon that encapsulates my two-eyed seeing approach to gifts and privileges (translation: The poverty is in your head and not in your pockets…).