Often the term ‘sorcery’ is used negatively, but any manifestation of a spirited, emotive thought or prayer can be considered sorcery. As Shaman Chiron Armand says:

“[T]he word sorcery implies control one wields or seeks to wield over life, spirits, or other incarnate beings. That one might be capable of wielding force that yields great consequences in the subtle realms without intending to or even knowing one has collapses the all-too-neat answers that magic and sorcery hand us [about] human agency.”

To answer this, Shaman Christina Pratt says, “The distinction between acts of healing and acts of [negative] sorcery is self-control.” She gives the following examples of “everyday manipulations and unconscious abuses of power that are effectively unconscious sorcery”: telling a child they are stupid, an MD telling a patient they have 6 weeks to live, manipulating a situation for a desired outcome, and blaming others for our pain, and reminds us that “unconscious though this sorcery may be, it is still harmful.” And I would add that spiritually we have some responsibility, and ought to act on that once we become consciously aware. 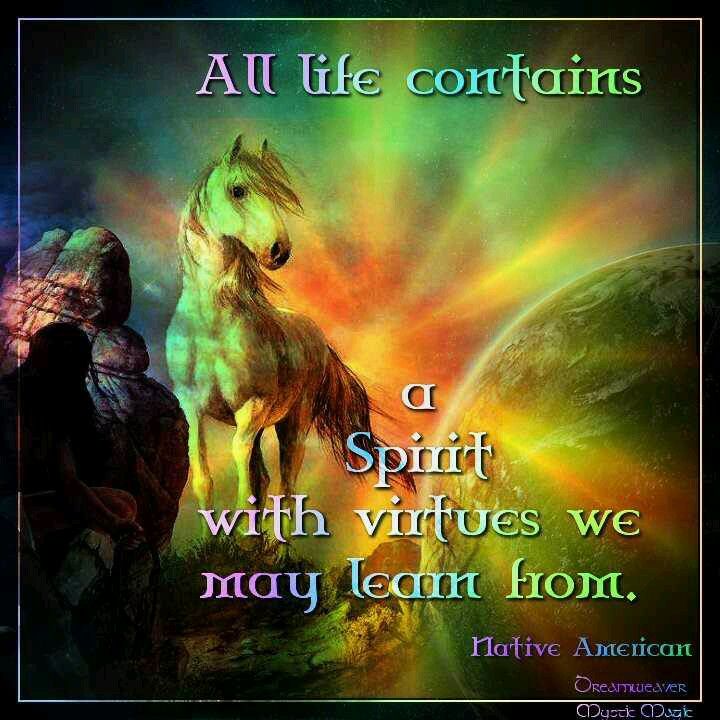 I bring this up because I find unconscious sorcery very common. I recently got to the root of a painful thought loop that’s informed my whole life and was quite surprised to find that it wasn’t intergenerational trauma as I expected, but in fact (I’m assuming unconscious) negative sorcery from a former big shot professor who had it in for my mother. I did hear stories growing up about how he had bullied her, like how when she was pregnant with me and asked for afternoon classes due to morning sickness, he gave her 8am classes instead. The belief he cursed me with was “you don’t belong here”. And I do feel it was directed at me, maybe even more than my mother, because he took great issue with a young mother having an academic career. And I made her into a mother.

When you think about curses from negative sorcery, you may think about a more tribal culture. Like a cave Lukas and I were shown in Guatemala where people hired sorcerers to send blessings and curses using different colored candles and incantations. Just going near that cave got us sick, the energy was so intense. But what a curse I’ve lived with all these years because of a mean spirited wish turned into action from an old man. For me the issue is the spirit we bring to things more than self control. That man would have been aware he was angry with my mother, and that his behaviour was hurting her, if not aware of the impact of his psychic attacks. If my mother had been in more integrity she might’ve been protected from his curse, or might’ve become aware of it sooner. Her own conflict and insecurity about being a working mother likely allowed it into my formative psyche. That was his hook. But what about me? As Shaman Chiron Armand explains: “In some instances, such forceful projection by the unconscious sorcerer can lead to displacement of the projected-upon’s internal Self, especially in young children, the habitually marginalized, and those lacking firmly rooted identities, leading to soul theft.” And his curse really did affect my identity in such a way. Each of you reading this likely had something said to you in childhood that affected you greatly that you’re aware of. At some point such things tend to become self fulfilling and we embody them, living the curse (or blessing). I say blessing because unconscious sorcery needn’t be negative in intent to have an impact. For example, ‘you’re a leader’ may have been projected onto a privileged young Anglo man so many times, he has learnt to use that energy and embody it, confidently working his way up in a company, taking risks others wouldn’t dream of. And the more he does, the more people project onto him that he’s a leader, and reinforce that blessing more positive form of unconscious sorcery. (Image entitled Curse of the Wendigo Part 1 from here)

Now you can argue he’s actually been cursed to live out a life that may not be ideal for him, or consciously what he’d choose if he was more self aware. You can also argue that by constantly feeling I didn’t belong wherever I was, that helped spur my inward healing journey so it was a blessing. The point of this writing, though, is to show that the impact of unconscious sorcery is based largely on the spirit or intent of the energy. And my view of that we are responsible for our energy, which includes acts of unconscious sorcery. Being more self aware improves our ability to use our energy, our power, wisely and with integrity. (FYI a previous post on soul theft/wetiko/windingo is here.) 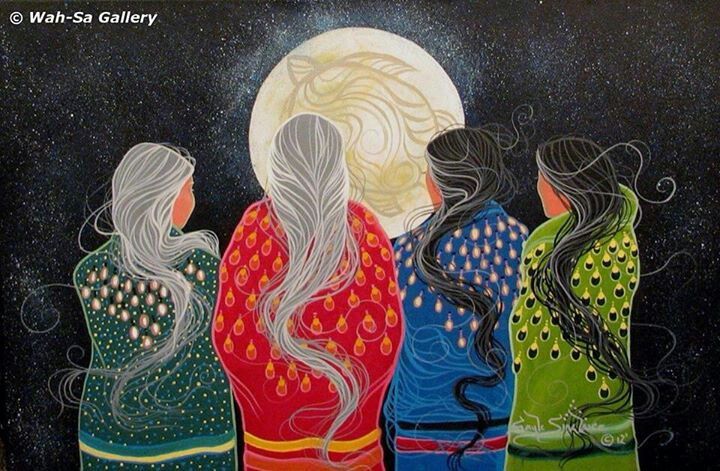 So the next time you’re angry at a politician and notice yourself sending them daggered thoughts laced with negative emotion, or find yourself verbally ranting about them, stop and ask yourself how you’re using your power, and if you really intend to be cursing them. Cause what we do to others we invite into our own lives! And if you think you have been cursed, feel free to contact me or someone you trust with shamanic skills for help.