A few weeks ago I was watching a couple of rabbis and their wives driving around Australia looking for Jewish people. They said throughout history Jews have been hunted down by persecutors, so now they’re hunting down Jews to bring them back into the religious community. When they came across a few young men at Uluru who said they were Jewish, they outfitted them with yarmulkes and tefillin, prayed with them, danced the hora, and said, “Be proud to be Jewish.” That remark stung, because I rarely feel that. I’m deeply disgusted that since its inception, the largest number of UN resolutions on an issue has been against the Israeli occupation of Palestine. I’m deeply disgusted by how many Jewish people identify as victims while remaining in denial about their own offending. I’m deeply disgusted how little regard many Jewish people have for Mother Earth, and how often this results in over-the-top consumerism. And I’m deeply disgusted that in the name of belief, people mutilate their baby boys a few days after birth through circumcision while rarely reflecting on modern knowledge of the neurological consequences that sets into motion. (I have a short article on that coming out soon.) 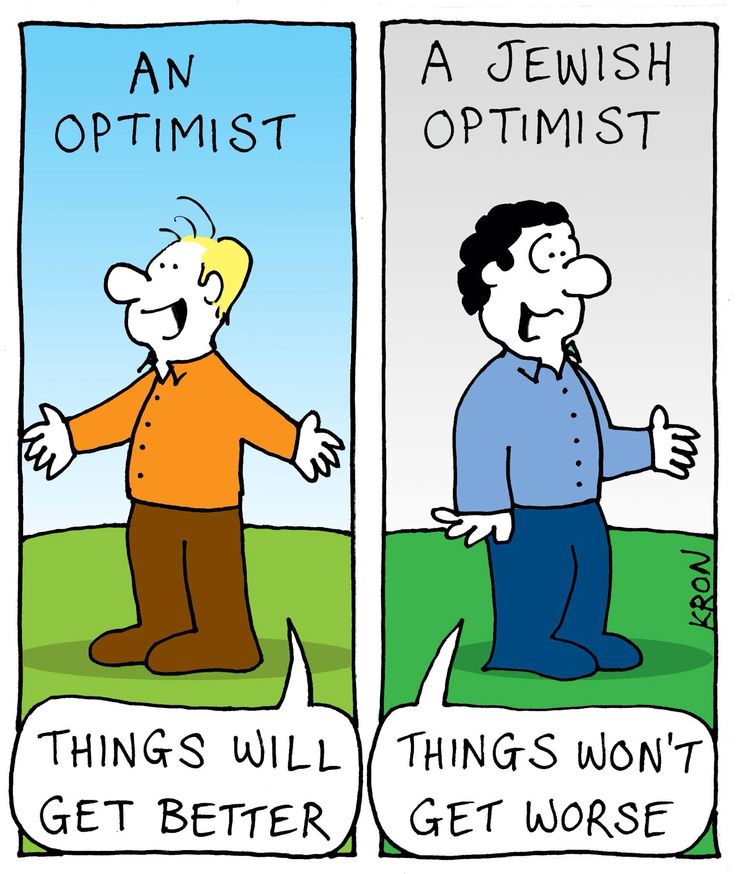 I have spent over 30 years wrestling with my Jewish identity, trying to understand it and what it means to me. I have studied Eastern European Jewish folklore, the Yiddish language, the mitzvot, and sacred stories in the Bible. I have celebrated holy days, braided challah for Shabbat and charoset for Passover, done a bat mitzvah, adopted a religious name, and even visited Israel on a birthright trip that resulted in a stalker showing up across the country at my door afterwards which the rabbis leading the trip denied was an issue. At its core, my Jewish experience has involved studying and then freeing myself from a cult of belief forced upon me that embodies profound harshness and righteous judgment along with coping through humour. This judgment has been a tough way for people to uphold morals and values, some of which I agree with. And living nearly 6000 years waiting for a messiah is a long time to keep hoping and stubbornly stick to the same story that he’s coming, and he wasn’t Jesus. You need a strong sense of humour to uphold that cosmic joke!

But the way I’ve been taught to embody Jewishness feels fundamentally faulty. Rather than try to prove I’m a worthy person and feel like a failure, I’ve decided to think that worthy as I am. Rather than shame others’ behaviours, I focus on accepting what I feel ashamed about and speaking out with passion when I also have compassion. Rather than guiltily force myself to follow Jewish norms that feel wrong or abusive to me, I’ve set boundaries with people in my family that have resulted in my being socially shamed and having to abandon people I care about to avoid being abused.

My Jewishness has been so profoundly painful and dysfunctional that it required me to learn how to engage in practices of purification. I celebrate my ancestral resilience; we’ve collectively suffered and survived a lot of shit. And while I have compassion for acting quickly to survive traumatising situations, when we’re no longer desperate I believe we’re responsible for reflecting on our past actions and making amends for ourselves and our ancestors. Jesus, the Jew, definitely preached this. I’m proud of many Jewish people I know for being heart warriors, standing with those who are downtrodden and keeping cultural beliefs and practices alive that matter to them. But mostly I’m profoundly disgusted by and even ashamed of my Jewishness, and it’s been quite hard to be honest about that. So many of the beliefs and stories given to me I’ve found to be based in fears, lies, and mind games. I think there must be something more to the Jewish identity than being a people whose story begins with slavery and involves worship of a judgmental masculine sky god. I visited Israel and did not feel a Pachamama presence there, nor do I feel that biblical stories reflect my creator or people’s story fully. Resilience is especially necessary when one’s path is based on existential judgment and conditional love. Without an earth ethos grounding us in our bodies, environments, and communities, we can’t experience unconditional love. And the Jewish identity I inherited is completely ungrounded–it is not even connected to Israel. Outsiders may laugh at Jewish neuroticism in a Woody Allen film, but I grew up with such people failing to take care of themselves or me, convinced there was something wrong with them that doctors’ pills could fix, and never satisfied no matter what they achieved. Having lived intimately with this addiction, abuse, and neuroticism, I’ve come to see it as based in self-betrayal, self-hatred and self-abandonment. I don’t know what set my ancestors on Jewish paths many generations ago. I know some of the traumas they and I have been through, and I feel that staying on the Jewish diaspora path has served to make our traumas bigger. For example, my grandmother told me as a child that I can’t trust anyone, and I asked with surprise, What about you?! It’s a much harder road to judge, confront, and forgive than to just accept in the first instance. I thank my Jewishness for this hard learned lesson. My current path is one of accepting unconditionally. I don’t feel this aligns with my Jewishness, so I seek to uncover what lies underneath that for me. I’m moved to close with this quote from someone else who has dug beneath the roots of her inherited identity:

4 thoughts on “My Jewish experience”