Estrangement is something we rarely talk about, and to be out of active relationship with one’s family of origin feels very stigmatised and taboo. Even after many years of accepting this reality for myself, I still feel vulnerable to social judgment and shaming about it. It’s a common and innocent question to ask someone about their family, and it’s often easier for me to say a little about them and not mention I’m estranged if I don’t know the person well. But it hurts, and it contributes to feeling the absence of my family constantly, which is especially hard during holidays and important life events. 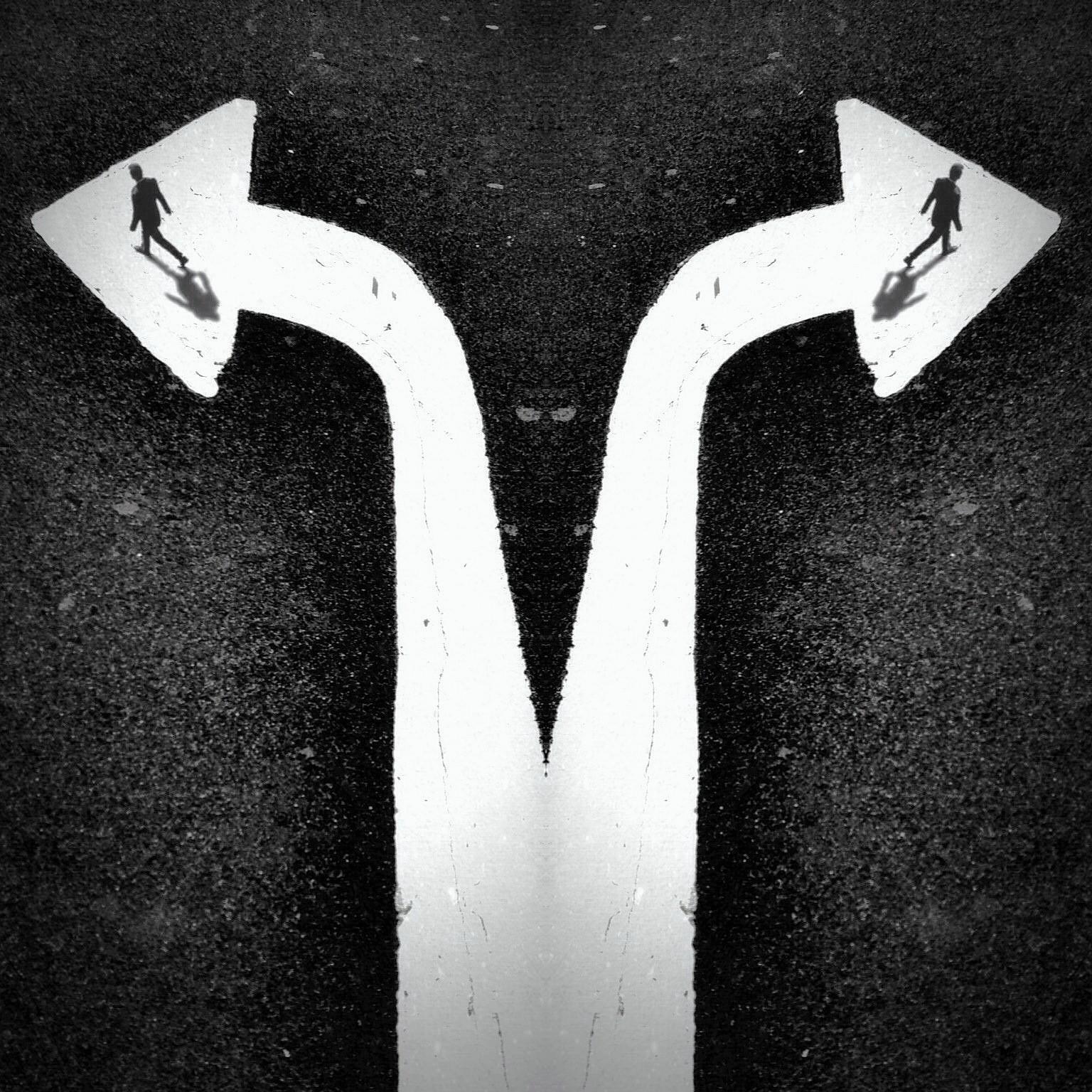 It may help if I share a bit about my experience. When I came out to my family as an adult about being sexually abused by an uncle, that entire side of my family rallied around him. Some stopped speaking to me, others sent me nasty messages saying that I must be mentally ill, one tried to act like I hadn’t said anything then lost touch when I wasn’t willing to be invisibled anymore, and after five years of silence one wrote me to say the family had treated me unfairly, then didn’t respond to my reply and request for a relationship. The other side of my family was already very fractured before I came out about the abuse. A couple tried to pretend nothing had happened, one told me they’d be there for me on my healing journey but instead distanced themselves and one eventually admitted that it was too painful to be in relationship with me and ended it. Another blamed someone outside the family for abusing me, and when I wasn’t having that, started denying that I had been abused, lying to me and behaving increasingly hostile and aggressively, causing me to end things. That was the only relationship I ended myself, and even though it was an abusive lost cause, it still felt devastating and wrong to walk away from the last remaining family member in my life. (Image from here) 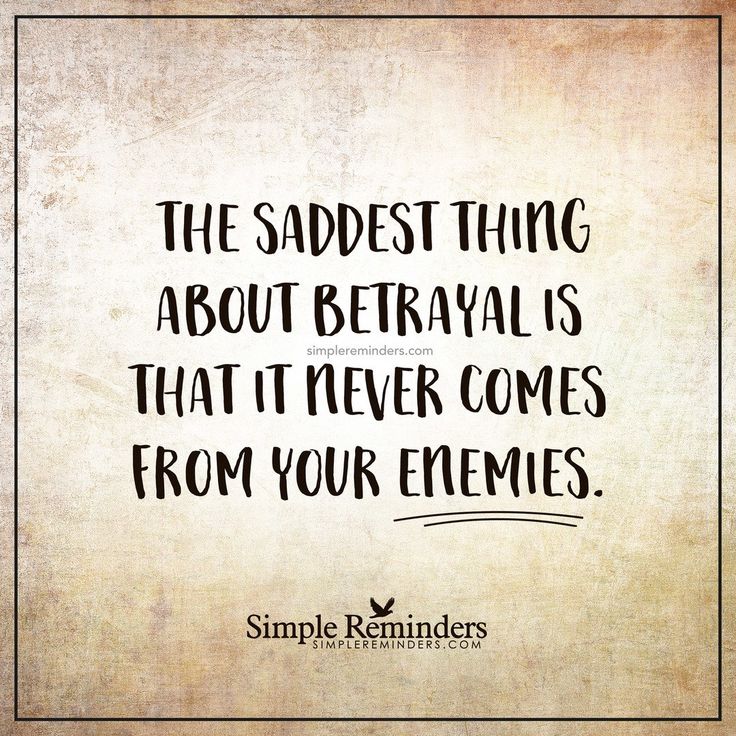 I was raised to hold family sacred, and so processing the initial childhood betrayals, followed by the adult estrangements, has been incredibly painful. It felt like a sudden orphaning that was out of my control, a genocidal loss of everyone I deeply knew, had learned to rely on and share my life with. I am still in touch with one friend from childhood, one from middle school, and my nanny’s daughter who knew me as a baby. Though I am not close with them, it feels quite precious to me that they are still in my life and knew me when I was young. My husband and a few friends have walked with me through my estrangement and have met some of my family members, but hearing stories and seeing photos isn’t the same as having witnessed me as a child in the context of my family and seeing how far I’ve come as an adult.

In every culture there are structures of kinship linking us with an extended family, and in Indigenous cultures, our kinship networks include humans and non-humans. Western kinship networks were severely weakened after the fall of the Roman empire when the Catholic Church greedily: (1) expanded the definition of incest marriage prohibitions to include even your sixth cousins (!), (2) criminalised polygamy, and (3) discouraged remarriage and adoption – all of which resulted in redirecting property and inheritance away from families and into the Church’s coffers. This devolution of kinship and focus on the nuclear family arguably created the foundation for individualism, civil society, and democracy (reference). European languages changed as well, so that separate terms for paternal and maternal relatives disappeared, as did different ways of referring to blood relatives,  in-laws, and ‘spiritual kinship’ created by baptisms and sacraments (e.g. godparents) (reference). My understanding is that Indigenous pagan Germanic cultures like the Frisians encouraged cousin marriages, which wove families together within a tribe – a group of people connected by kinship through marriage and interbreeding (reference). It is also my understanding that a man’s brother was meant to be a second father to a man’s daughter in pagan Germanic cultures, and so on a spiritual level, that man abusing me feels even more devastating. In most cultures there is a sacred reciprocity within the cycle of a parent raising a child, and then a child supporting a parent in their old age. I feel I have been denied this experience, and I feel a loss and grief about it, which I put into spiritually supporting my family in a way that feels okay to me. (Image from here) 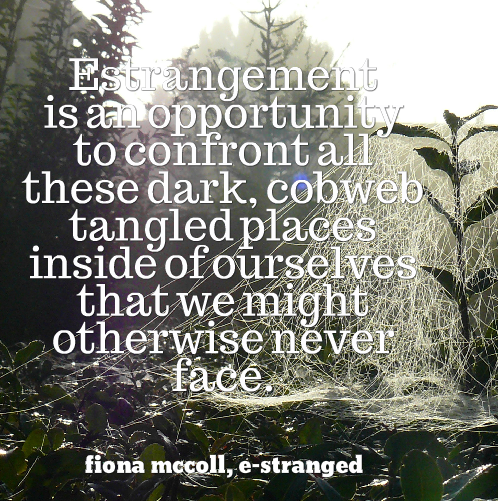 It is a big deal to estrange, and I have counselled people who have told me they were considering it that it’s like the guy who got stuck in a crevice while rock-climbing and had to saw off his arm to survive – it’s drastic and changes your life forever, and sometimes just has to be done. There’s little accurate Western scientific research about estrangement, with studies in the US citing 10-40% of people having experienced it. Estrangement has certainly given me a lot of resilience, space, strength, independence, fierce boundaries and some humility. In terms of humility, I have a limited threshold for projections of family expectations and game-playing, which has resulted in separating myself from my husband’s family. I don’t expect people who know and care about me much less than my own family to dig as deeply into themselves and reflect on their behaviours as I need in order for them to be ‘family’ to me.

As with any loss, my experience of estrangement has created opportunities for a lot of self-knowledge and spiritual growth. It has given me the time and desire to do gift economy work supporting people’s healing, as well as community-building, knowledge-sharing, and our other humble activities through Earth Ethos. If I had family obligations and relationships taking up my time and energy, I would not be able to serve in this way. So you can thank my family for estranging from me, as it has gifted these insights to you today. And if you know anyone who is estranged, don’t assume that their situation can, will, or should change.