At the heart of the Earth Ethos Indigenous Science Dialogues earlier this year was the issue of identity politics.

The dialogue of that name was with my friend Shannon Field, a Walbunja woman of the Yuin nation, a traditional owner of the land where Lukas and I currently live, the land his first settler ancestor claimed for himself through the crown of England and in whose name the Australian government is still run today.

With identity politics at the centre, all dialogues touched on that issue. Anglo-Celtic Australian man Lukas Ringland spoke for the PHYSICAL, sharing his experiences of settler trauma, including the pain of being part of a corrupt social majority. On the Crown’s genocidal survival strategy for ex-convicts, he explained: “The more wild the land was, the more likely it was to be given to an ex-convict, like, ‘you go to war against the Indigenous people.’ So you had this battle for life being fought between newly freed convicts and Indigenous people, and then closer to the centre of the colony you had the higher-ups who didn’t have to participate in that.” (Image from here)

Filipino Australian Ellis Bien Ilas spoke for the SPIRITUAL about the trauma of leaving the Philippines for Australia as a child, and his subsequent complex journey of ancestral healing: “I was literally shaken by an event on July 2, 2015…in the ER with an undiagnosed cardiac condition…I was having symptoms medical professionals can’t explain, and…it was looking back…[realising the date of my event] was my grandfather’s death anniversary, and I [] carry his name…That event was a huge catalyst for my spiritual awakening which occurred here in Sydney, Australia.”

Jewish Pakeha (non-Maori New Zealander) woman Sara Hudson spoke for the MENTAL about the close-mindedness in Aboriginal governmental policy: “When [the government] could verify [some Indigenous knowledge], they were like ‘Ooh! Okay, maybe there is something to this, because it matched what we found ‘scientifically,’ so therefore maybe we will listen now to these Indigenous knowledge-holders around water.’ This is the crazy stuff –  ‘I only listen to you once we have it verified by our Western scientific methods.'” (Image from the ABC, link unknown)

Shona (Zimbabwean) Australian woman Dr. Virginia Mapedzahama spoke for the EMOTIONAL, about her experiences navigating whiteness trauma as an African migrant, the absurdity of Australia’s racial labels (Anglo-Celtic, Indigenous, and CALD – culturally and linguistically diverse), and how invisible she feels because “we have never dealt with the race issue with our Indigenous Australians…[but] the WHOLE THING is based on a system of whiteness…[and] we’re not looking at ourselves and the system that led us to do these things…[and now the definition of CALD is] so broad that the only people not captured by that category are Indigenous Australians!”

At the HEART centre, Walbunja Australian woman Shannon Field spoke about “cultural mining”, how “non-Aboriginal people mine our knowledge, mine our experiences in order to form up views, opinions, politics, positions…but in doing so, not providing us with a legitimate and/or authentic opportunity to have influence on what those outcomes actually are….So basically taking the authority and control of our knowledge into White hands.” She also explained, “For me, what identity politics is, that isn’t always a comfortable topic…as an Aboriginal person with fairer skin…I don’t know if it is called a colour privilege, but certainly there are some biases that are applied in terms of palatability of lived experience for White people taking on a Blak story or Blak history…that fits a narrative of what White people want to see….That’s something as I’ve gotten older I’ve become more aware of…[And] while I feel like I personally have had a fairly benign experience as an Aboriginal person, your life as an Aboriginal person is not unpoliticised…your mere existence [is under constant political scrutiny and attack].” 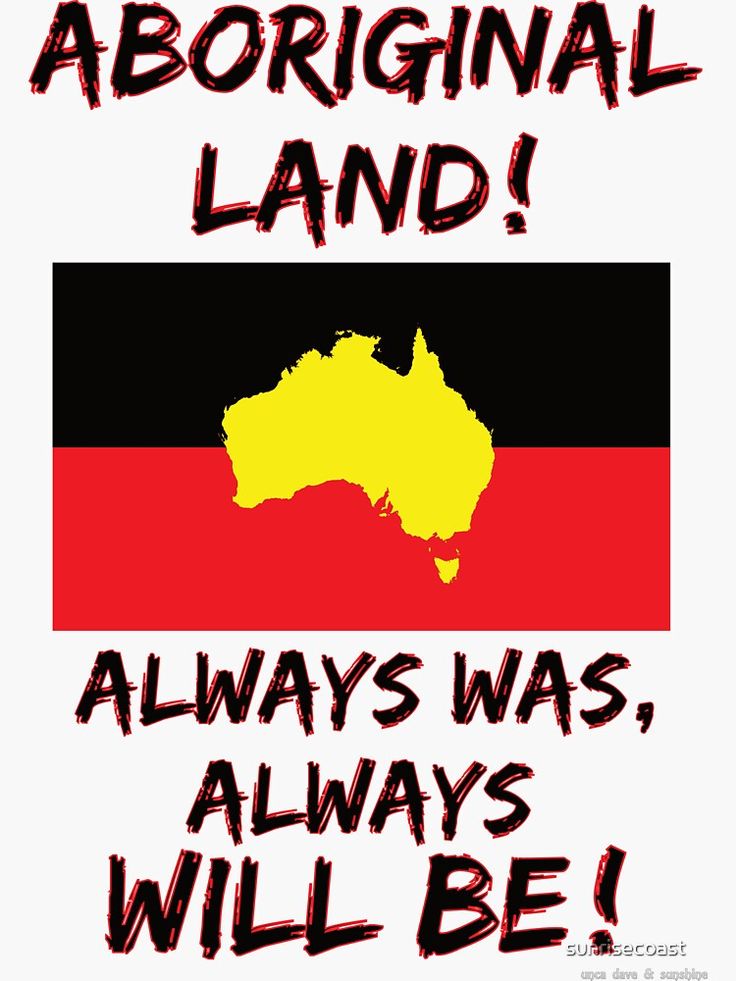 This “mere existence” of Aboriginal people as humans worthy of dignity collapses the entire ‘legal’ foundation of the Australian nation. The High Court overturned terra nullius and declared that the Australian lands were inhabited at colonisation, but no treaties have been signed, and the Native Title system designed to return Crown land to Aboriginal control (which often takes decades to do so) is fatally flawed. My heart bled last week when I read these words from Gamilaroi-Irish woman Aimee Mehan: “[O]ur Native Title Act does not give Indigenous Australians the right to refuse development on our ancestral lands…imagine that you are told about the impending trauma to a relative [your land/home]. Now you, together with your extended family, must ‘negotiate’ [the] event. You cannot prevent [it]…you must not only endure the trauma…you must sit month after month at the table to negotiate the future occurrence of it with a tribunal. [Then] imagine watching your close relative’s perpetrator being promoted by the Australian government on the world stage in Glasgow.” Gamiliroi Man Wollumbi Waters added: “All of which triggers the trauma and pain we carry as Aboriginal people, the true caretakers of our sacred lands. We walk with our ancestors every day, as the earth is our body and the water is our blood, and the trees and rocks our brothers and sisters, and this is what we hold on to.” Aimee describes this trauma as part of the #metoo movement from an Indigenous science perspective, with non-consensual boundary-breaking rapes and related actions that violate the vitality of the Sacred Mother, the land. (Image source)

When I hear transhumanists like Jeff Bezos talk about ‘using up’ the resources of Mother Earth (i.e. destroying our home and source of life) necessitating the colonising of Mars, I cannot understand how we continue to give that insane and destructive a person so much power and control over so many resources. I pray for transformation of our rotting, greedy and destructive collective psychosis towards fulfilling the wisdom of Sioux scholar Vine Deloria Jr. instead: “The future of humankind lies waiting for those who will come to understand their lives and take up their responsibilities to all living things. Who will listen to the trees, the animals and birds, the voices of the places of the land? As the long forgotten peoples of the respective continents rise and begin to reclaim their ancient heritage, they will discover the meaning of the lands of their ancestors” (Quote source, Image source).

Exercise: Reflect on your own lived experience of Identity politics. You may want to listen to the Indigenous Science Dialogues and share to inspire rich, healing conversations with loved ones.